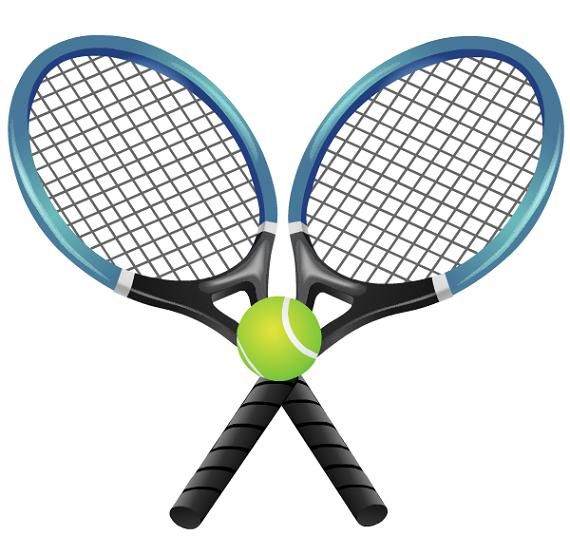 The 'short tennis' game is played with different equipment than used to play standard tennis, including soft balls, lowered nets and smaller rackets. Although many of the rules are similar to the long version of the game, soft tennis does have a number of rules unique to the sport.

Each point is started by an underarm serve. Like traditional tennis, short tennis requires a player to stand behind the baseline of one box and serve into the box on the other side of the net that lies diagonally across from the server. Each server has two attempts to deliver a serve and failing to do so results in a point being awarded to the other player.

In short tennis, the ball must bounce once before it can be returned over the net by each player. Volleys are not permitted. However, as in the long form of the game, if the ball bounces more than once it becomes dead, with the point then declared over and the game returning to a serve.

Unlike the full form of the sport, short tennis is not scored in a 15, 30, 40 fashion but is instead scored by the awarding of one point for the outcome of each play. The first player to reach 17 points is the winner, provided a two-point gap is observed. But if the scores are ties at 16 each, the game continues until one player gains a two-point advantage.

The short tennis court is made up of an area half the size of the traditional tennis court, incorporating solely the two service boxes on either side of the net. Because of the small dimensions of its court size, short tennis can also be played on a court marked out for badminton as long as the baselines are discounted. The side and back lines of the service boxes represent the out of bounds areas